I live in the house I grew up in. I initially moved into it around 40 years ago, moved out a little over a decade later and then moved back in a couple years ago. Before it was used as a house, it was an old store. In the last decade, it had been leveled a couple times so the sheetrock had been broken or cracked in many places. We finally decided to get it all fixed a few weeks ago. After all the work was finished (repairing cracks and then texturing many walls,) we needed to repaint as well. It had been exciting and stressful at the same time because of having to move all the furniture and have kids sleep in different places! But, now that everything is done, I love it!!

I forgot to take the 'before' pictures but had some as the cracks/damaged areas were 'cleaned out' and before they were repaired. Here are some areas: 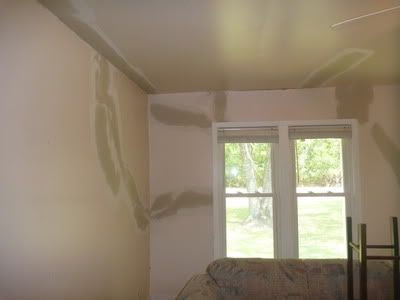 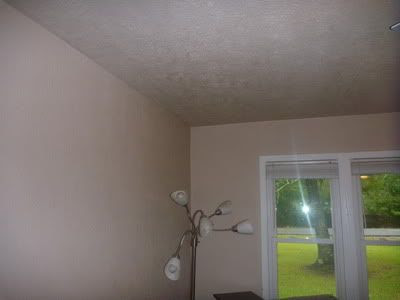 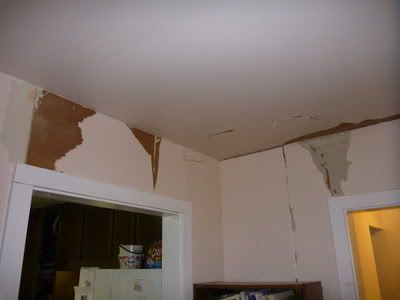 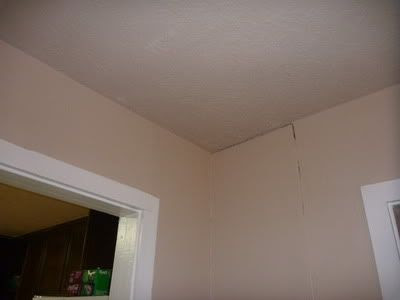 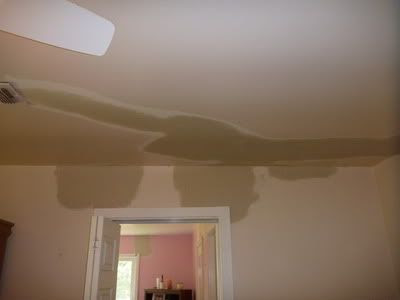 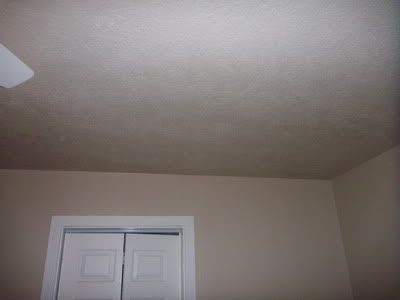 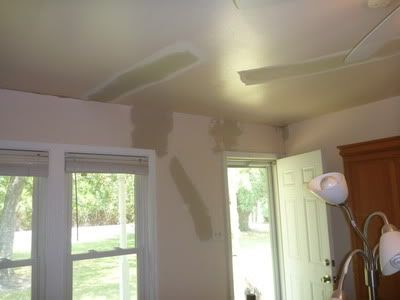 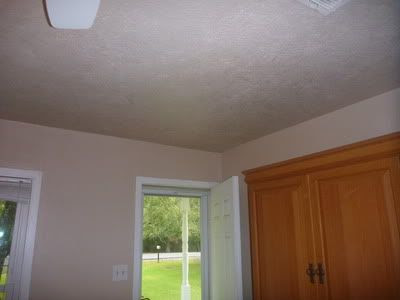 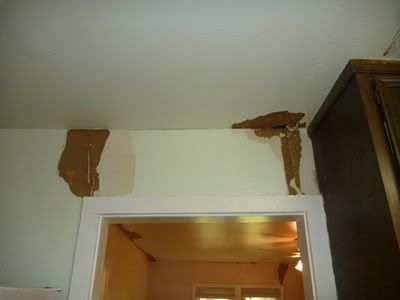 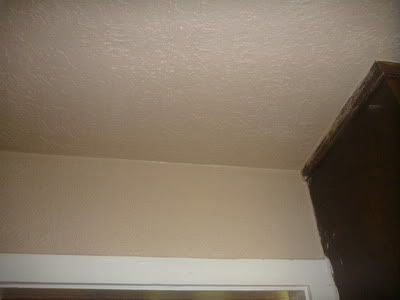 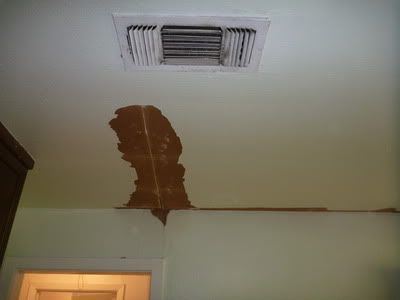 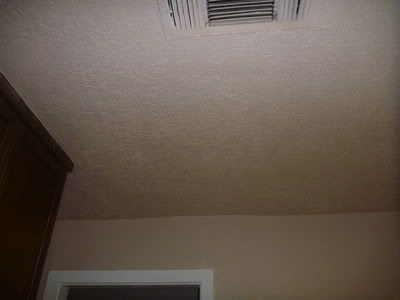 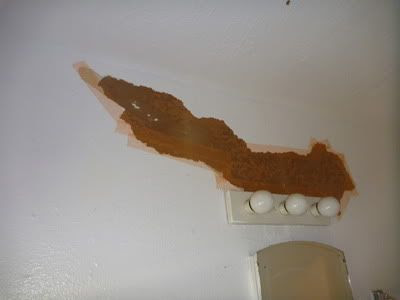 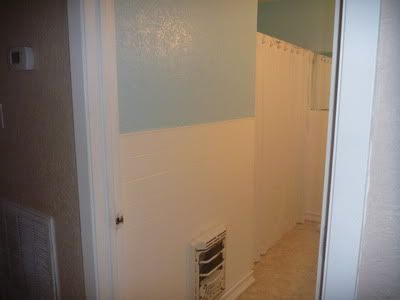 The other rooms that were done weren't extraordinary so I didn't even bother with the pics. We hired a contractor to come do all the sheetrock work and my brother painted most of the rooms afterwards. We did a little here and there as well. We caulked a lot first as well. My daughter picked out the blue color for the bathroom and painted it herself. Interestingly enough, my first grader turned out to be a great caulker...so we had him do a whole lot!! Actually, he begged to do it and, of course, we couldn't say no! He had this little tool and did excellent work! This last picture also shows the texturing before it was repainted. The guy textured most of the rooms he worked on too. 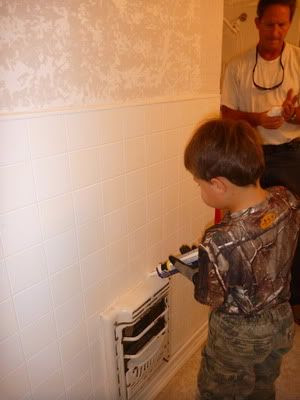 Wow - what a difference! It looks amazing and I love that your first grader got in on the project!

awesome! it must feel so good to fix up so much! love the enthusiastic helper too! :)